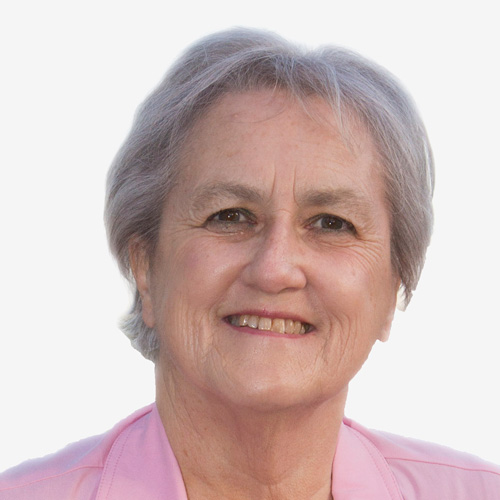 Valerie has worked with all the national newspapers & spent 24 years working with RTÉ on Morning Ireland, Drivetime and on the Today Show with Pat Kenny and Sean O’Rourke. I’ve covered pretty much everything from current affairs to the Ploughing Championship to the District court. Valerie has also worked abroad in Sri Lanka and in Vietnam.

In 2015, along with her husband Brian, she travelled to the Greek island of Kos, where they volunteered with refugees and have returned several times to continue their support.

Valerie has a keen interest in the rights of older people and as a candidate in the 2020 General Election found it was a great opportunity to get the issue on the National agenda.

She have written six books, the most recent ‘Independence Memories’ published by Hachette on 2nd September 2021.

Valerie holds a degree in English from TCD and an MSc in End-of-Life Ethics from UCC. 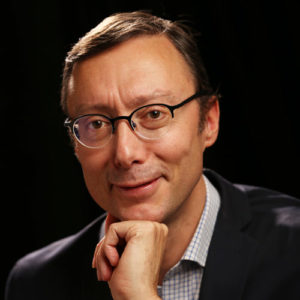 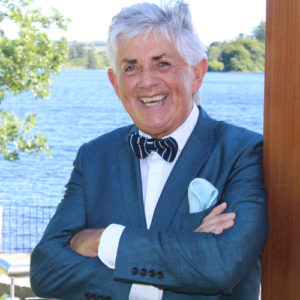 Noel Cunningham
Back to Speakers
Menu