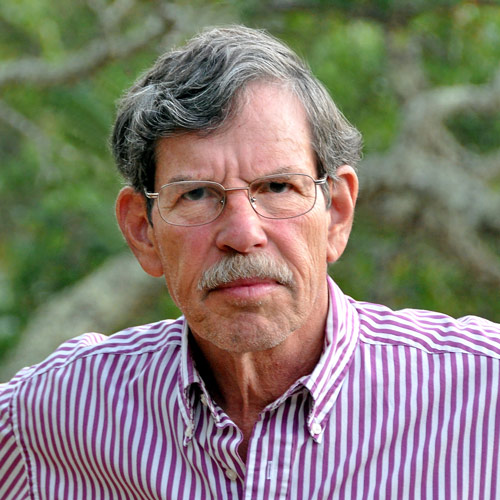 Richard Adler is a Distinguished Fellow at Institute for the Future (IFTF), Palo Alto, CA.  He is also principal of People & Technology, a research and consulting firm based in Silicon Valley. He has been a leader in the fields of aging and technology for more than two decades

At IFTF, he conceived and directed a multi-client research program on Baby Boomers: The Next 20 Years. He also conducted a project on “global networks of innovation in aging” as part of IFTF’s Health Horizons research program. More recently, he led a project on the future of caregiving sponsored by the Robert Wood Johnson Foundation.

From 1990 to 1996, Richard was vice-president for research and development at SeniorNet, a national nonprofit whose mission is to introduce older adults to computers and the Internet. Richard wrote the organization’s first business plan, conducted the first-ever survey of computer use by older adults, and helped to build a national network of more than 250 SeniorNet Learning Centers across the country. He has also been a staff member at Civic Ventures (now encore.org), which studies and advocates for civic engagement among older adults.

In recent years, Richard has consulted with many companies and organizations on products and services for the mature market.  Clients include AARP, Bank of America, CNN, Humana, the Japan Research Institute, MetLife, Microsoft, NTT and Verizon. He has also served as an advisor to start-ups in Silicon Valley and elsewhere.

In 2018, he led a successful effort to get his home community of Cupertino designated as an “age-friendly city” by the World Health Organization, and now heads the Age Friendly Cupertino Task Force. He is also a member of the Santa Clara Senior Care Commission and the Advisory Council for SourceWise, the Santa Clara County Area Agency on Aging.

Richard has been actively involved with Avenidas, the Palo Alto senior center, for more than a decade. He served two terms as a member of the board, chaired its Programs Committee, and has been an advisor to Avenidas Village. He has led an effort to create a new program designed to introduce older adults to the expanding world of personal digital technology. This program, Senior Planet@Avenidas, was formally launched in June 2019.

Richard has spoken and written extensively on topics related to aging, health, education and technology. His publications include “A New Kind of Companion: Voice-Based Agents and Older Adults” (CSA Journal, Winter 2020); “Age Wave, Meet Tech Wave: Closing the Digital Divide” (CSA Journal, Spring 2017); Catalyzing Technology to Support Family Caregivers (NAC, 2014); Navigating Continual Disruption (Aspen Institute, 2014); “The Great Retirement Divide” (in Longevity Rules, Eskaton, 2011); Re-Engineering Health Care (IFTF, 2010); Healthcare Unplugged: The Evolving Role of Wireless Technology (California HealthCare Foundation, 2007); and Baby Boomers: A Guide for the Perplexed (AARP, 2006).  He served as guest editor for the Fall 2010, issue of Generations, the journal of the American Society on Aging, on “the future of aging” and organized National Forums on the Future of Aging in 2011 and 2012. 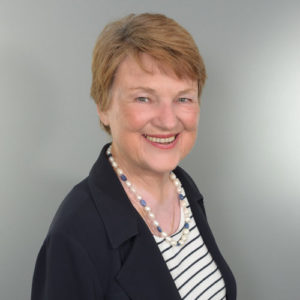 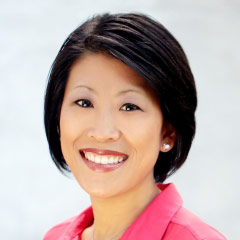