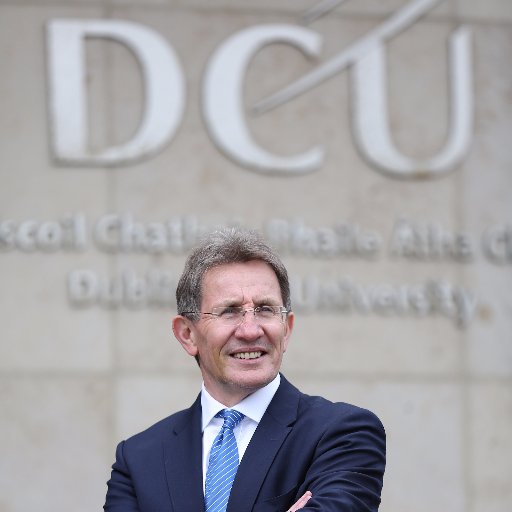 Niall is a Full Professor of Clinical Exercise Physiology in the School of Health and Human Performance. He received his undergraduate degree from the University of Limerick and his masters degree from Purdue University, Indiana, USA. . He completed his PhD in exercise physiology and a three year National Institutes of Health Post Doctoral Research Fellowship in immunology at the University of Pittsburgh. He was Director of the Clinical Exercise Research Laboratory in the Division of Cardiology at the University of Pittsburgh Medical Centre and later moved to Connecticut to take a position as a Senior Research Scientist in Nuclear and Preventive Cardiology at Hartford Hospital. Niall’s primary research interests are focused on understanding the effects of acute and chronic exercise in the prevention and treatment of chronic disease and in understanding how gene polymorphisms help to explain inter-individual variability in biological responses to exercise. Current studies are examining the role of exercise in pulmonary hypertension, cystic fibrosis, lung transplantation, cardiovascular disease, alpha-1 antitrypsin deficiency and cancer. Niall has published his research in international peer reviewed journals and presented his work at international conferences. He is a Fellow of the American College of Sports Medicine and an Honorary Fellow of The Faculty of Public Health Medicine, Ireland. Niall has a keen interest in sport particularly Gaelic football and athletics.  He was manager of the Irish U-17 International Rules team that toured Australia in 2006 and managed the DCU senior football team to 4 Sigerson cups, 2 Ryan cups and 2 O’Byrne cups. He was a selector on the St Vincent’s Gaelic Football team that won the All-Ireland club football championship in 2008, and was part of the Dublin senior football team backroom team that has won 3 Leinster senior football championships and the All-Ireland senior football title in 2011. 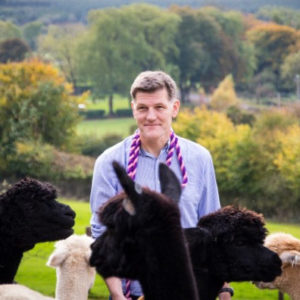 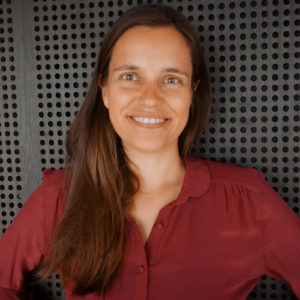 Lise Pape
Back to Speakers
Menu