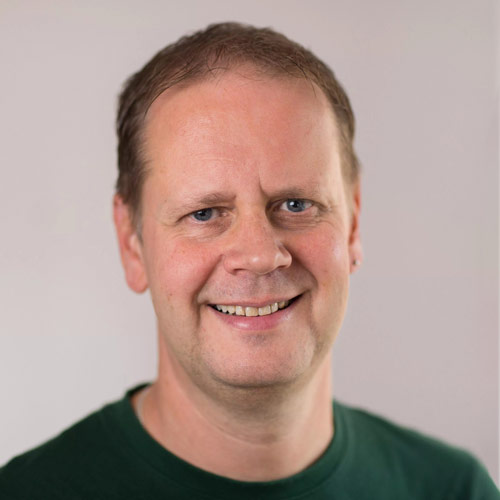 His research interests cover many areas of theoretical and applied macroeconomics, with recent papers concentrating on the management of the UK National Debt, the role that leaving the gold standard played in ending the Great Depression, and the economic value of increases in longevity. He has published academic papers in American Economic Journal: Macroeconomics, Journal of Monetary Economics, Journal of the European Economic Association, Economic Journal and Nature Aging, and contributed to a volume of readings “Debt and Entanglements Between the Wars” by the IMF. 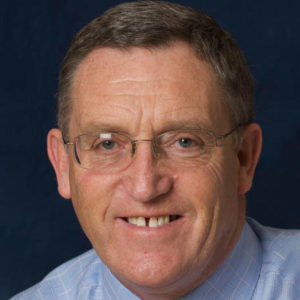 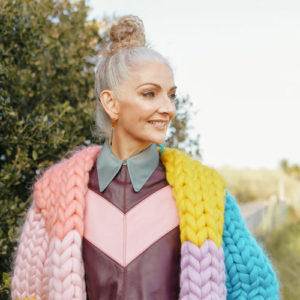 Mary Dunne
Back to Speakers
Menu