I spent eight years at the Bower Boarding School which has now closed. After the Bower, I went to UCD but spent my three years there sitting in the Reading Room of the National Library pretending to be clever. Under my arm, I carried a copy of Joyce’s Ulysses to assist in that subterfuge. It didn’t work so I went to London to work in a coffee bar. Life carried on from there. I wrote a few short stories, managed to place a feature or two in The Irish Times, married another writer and settled in a small village near London where I got a few supply teaching jobs.

Three children later, I published an idea for a book about women travellers and was thrilled to have it accepted. As soon as I’d finished writing that book (The Blessings of a Good Thick Skirt), I set off travelling myself, always travelling solo. No other way to go. Other books followed – one was about travelling around Syria – before the terrible war started there. One morning, watching early morning TV ( it was new in those days) I was struck by the fact that Medea who killed her children was in fact a good woman: the negative image of her was put out by her enemies. This does history rewriting itself.

I am now working on the story of the little Kerry cow whose beneficence must be among the greatest in the cattle world. I wish I owned a Kerry cow… 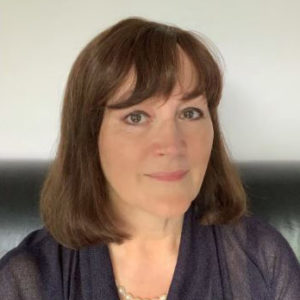 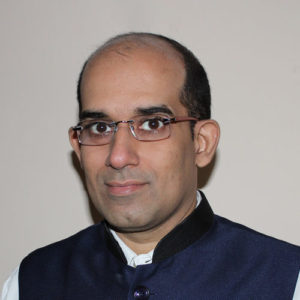 Manish Rai
Back to Speakers
Menu