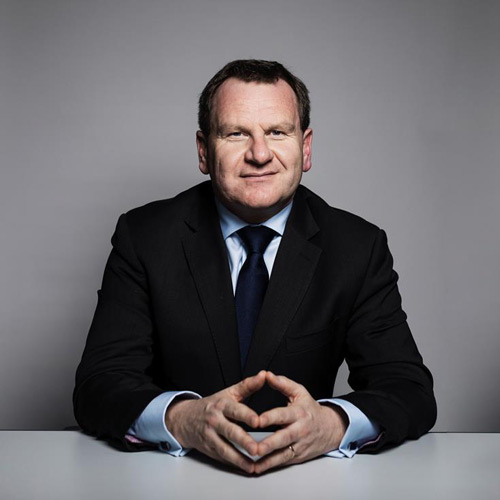 Danny McCoy is Chief Executive Officer of Ibec since 2009. Ibec is Ireland’s largest business representative organisation and the country’s largest lobbying group. It has 245 staff in nine locations and has 39 trade association brands and substantial presence within the European Union through Ibec’s Brussels office.

Prior to joining Ibec, Danny was a senior economist at both the Economic and Social Research Institute (ESRI) and the Central Bank of Ireland in Dublin. He has held lecturing posts at Dublin City University, University College London, University of Oxford and Trinity College Dublin. He has been a consultant for the European Commission and the Organisation for Economic Cooperation and Development (OECD). He has been a member of the Irish National Competitiveness Council, the National Economic and Social Council, the Commission on Taxation and the National Training Agency. He led a European Macroeconomic Forecasting Network for the European Commission of eleven national research institutes.

He is currently President of the Statistical and Social Inquiry Society of Ireland, Honorary Fellow of the Academy of Engineers, Board member of MaREI and member of the Export Trade Council, Executive Bureau of BusinessEurope, Government’s Balance for Better Business Group. His academic work in the early 1990s covered carbon taxation and Sustainable Development for which he received an Economic scholarship and the Barrington Medal for researchers under 30. 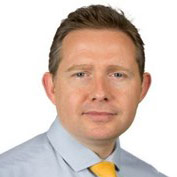 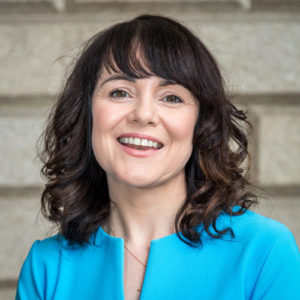